The FC Storm G05/06 team was originally formed as a Warren County Soccer Club team in 2015 comprised solely of LYSA recreational players. Following the formation of FC Storm in 2016 the team came home. Since its inception the team has played in the Buckeye Premier Youth Soccer League. While playing in an average of three tournaments a season, multiple championships in addition to final and semifinal appearances have been earned. The spring 2021 team features players who play for high schools including Loveland, Sycamore, CHCA, and Ursuline. Team soccer activities begin following the end of the fall high school soccer season. Most of the girls play multiple sports which is encouraged. 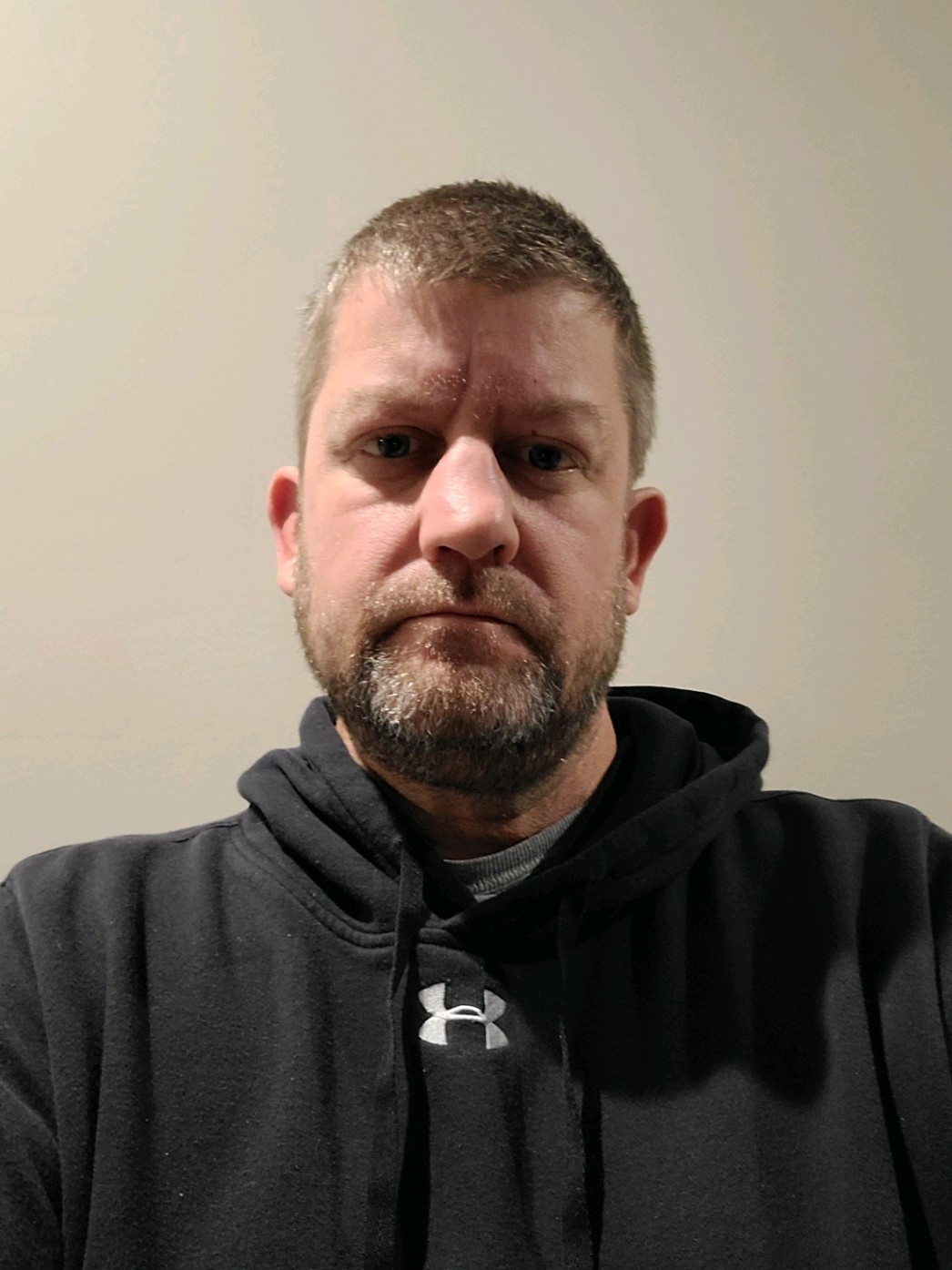 Chris has coached club and recreational soccer for over 10 years. He began his coaching journey while playing high school soccer for Glen Este. He has founded and coached multiple FC Storm teams including the G05/06 team in 2015. Chris holds the USSF D coaching license.

Mike has coached soccer at both the recreational and club levels for more than 15 years. He has been an assistant coach with Loveland Storm (boys and girls teams) for the past 6 years.
He has played soccer his entire life, and continues to play recreationally.