The 2007 Boys Elite team has played in the Elite 2 bracket of BPYSL and has traveled to tournaments across the region. In its most recent season, the 07 Elite team reached the finals of the Ohio United Cup, and won the Ohio Premier Invitational and the Kings Hammer Blue Chip Invitational.

But above winning, the 07 Elite team prides itself on living out the core values of Storm – have fun, work hard, play together and give back.

Keith Koehne serves as the head coach for the Storm 2007 Boys Elite team. He has been coaching for over 25 years at a variety of levels. During his teaching career at Mariemont High School, Keith was Assistant Varsity coach for 3 years and Head Coach of the Men’s Soccer Program for 5 years, compiling the highest winning percentage in school history. During his final season as a high school coach, he was blessed to coach the number 1 team in the state of Ohio.

Keith’s move into educational administration necessitated a focus on coaching youth soccer. Keith has coached numerous recreation teams, helped start the Loveland Soccer Academy, and was one of the founding coaches at Loveland Storm. 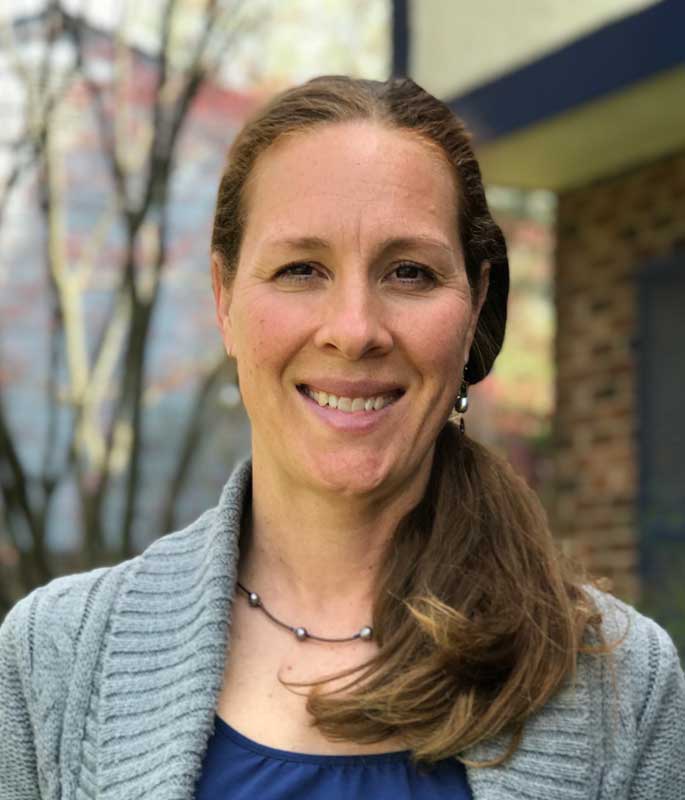