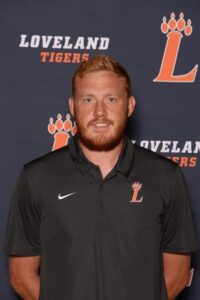 FC Storm officially welcomes Anthony Doherty to the position of Director of Player Development. In this role he will work with all of the Storm coaches to improve the quality and consistency of training and player development.

With a USSF C License, Anthony brings a depth of experience to the FC Storm program. He has trained recreational and select players from 5 years old to high school varsity players. Anthony has coached at over 75 camps in 15 states. In 2019, he joined the staff at Loveland High School as the Assistant Varsity coach for men’s soccer. Anthony is also the Director of Boys Soccer for the Cardinal Premier League. He also coaches and trains Storm high school teams.

Since 2014, Anthony has been training players in Loveland. In 2017, he began working year-round with Loveland Youth Soccer Association to improve the quality of training across the recreational program. He is the Director of the Loveland Soccer Academy where he built a highly regarded development program for U7 and U8 players. He has trained many of the players who now play for FC Storm.

Anthony was born in Manchester, UK where he excelled in soccer as a youth. He began coaching soccer for the local clubs he grew up playing for. After completing high school, Anthony obtained a level 3 National Diploma in Sport and Exercise Science in college.

Anthony has a Bachelor of Science Degree in Sports Coaching from the University of Central Lancashire in Preston. While at University, Anthony volunteered his time as a performance video analyst with the professional soccer team, Blackburn Rovers, who at the time were in the Premier League.

Anthony and his wife, Paige, have two future Storm players; Ari and Elliot.

We utilize coaches who are passionate teachers, thoughtful trainers and patient instructors to advance the soccer skills of our players.

Goalkeeper training is essential for safety and improved performance of goalkeepers playing at all levels. While we do not believe that players should focus exclusively on playing keeper until around U13/U14 (11v11), but we do want to train our 7v7 and 9v9 keepers in fundamental skills and techniques. Our training allows players to be better prepared for games, and, importantly, evaluate if this is a position they want to specialize in. Therefore, the training is open to all age groups of FC Storm players. 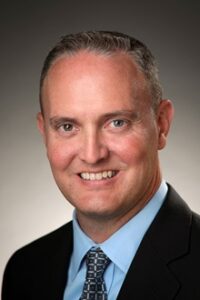 Kevin has over 35 years of goalkeeper playing experience. He has played goalkeeper virtually his entire playing career and continues to play now. Kevin played competitively on multiple select teams growing up, was a regular at goalkeeper training camps, was selected as an alternate to the U16 Olympic Development Team for the state of Oklahoma and played varsity soccer in high school. Kevin has previously coached FC Storm goalkeepers and currently coaches two Storm teams. 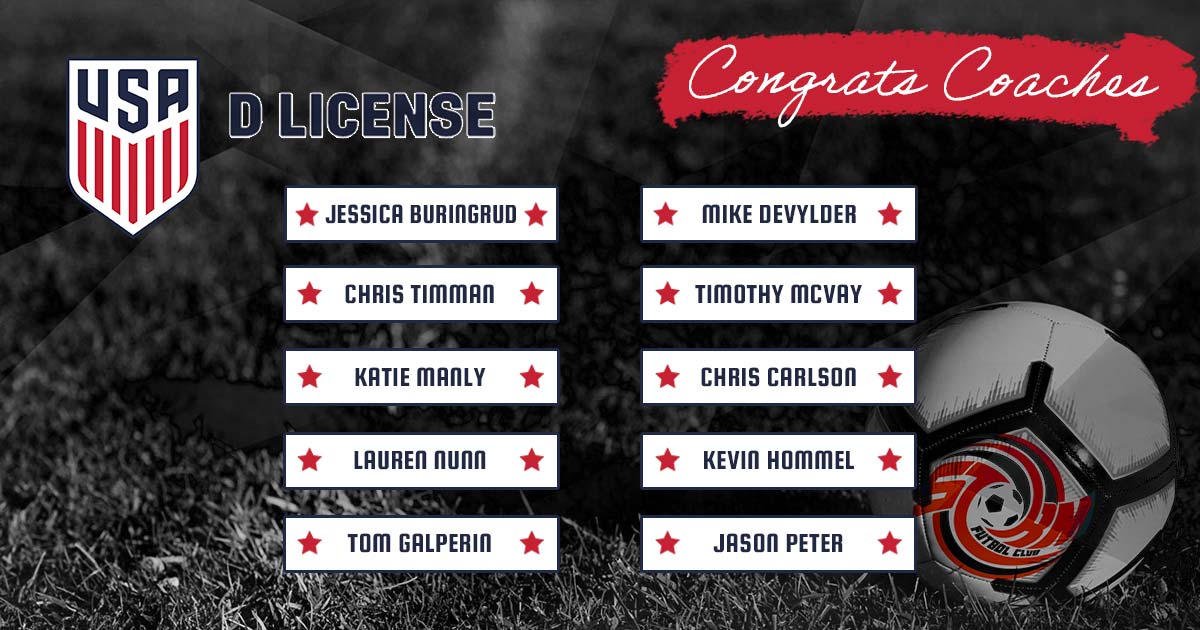